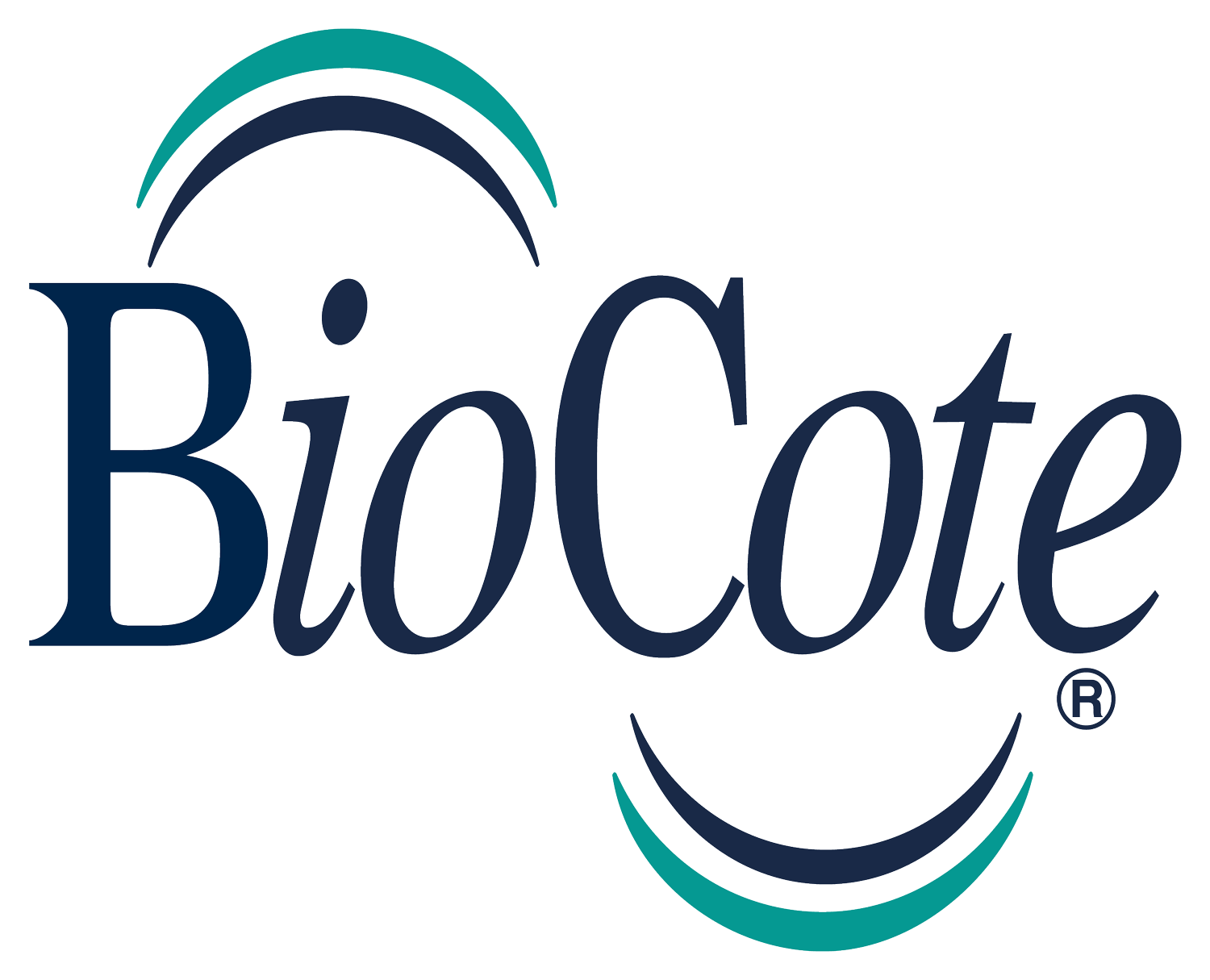 AIRFLOW AND ITS MICROBIAL CONTAMINATION IN AN OFFICE ENVIRONMENT

In some environments, precautionary methods like improved handwashing and cleaning regimes have played a significant role in improving hygiene levels and reducing cross-contamination.

Awareness of this issue has also seeped into the public consciousness, how often do you see people using alcohol wipes or similar gels to sanitise their hands or surfaces the need to touch?

However, the transmission of microbes by air movement is considered less by public in any environment. When in fact, units or systems that affect airflow, like air-conditioning, can impact the number of microorganisms on a surface.

Most buildings are equipped with air-conditioning or heating systems that rely on convection, which itself increases air movement, this includes buildings of purposes like offices, gyms, hotel rooms, shops, health centres and hospitals, education properties and more. Overtime, these systems collect bacteria and when it is in use, these substances are released into the environment.

To find out how you can protect your products from microbes such as bacteria by using proven BioCote® antimicrobial additives, please do not hesitate to get in touch with a member of the team on +44 2477 712489 or on [email protected]. What is antimicrobial technology

*Please note, treated articles need to be compliant with the guidelines set out by the EPA. Failure to comply may result in the requirement to register your product as a pesticide. BioCote® technology is built in to inhibit the growth of microorganisms that may affect this product. The antimicrobial properties do not protect users or others against bacteria, viruses, germs, or other disease organisms. This technology is not a substitute for good cleaning practices. 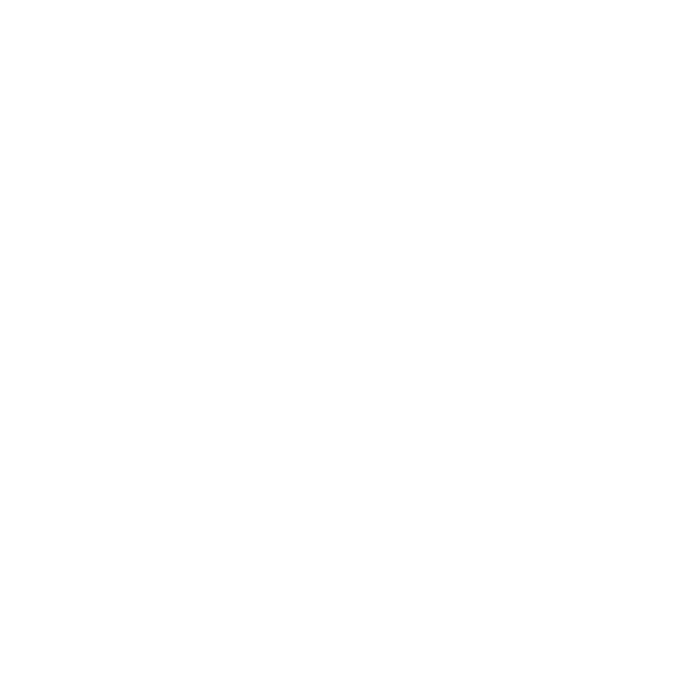