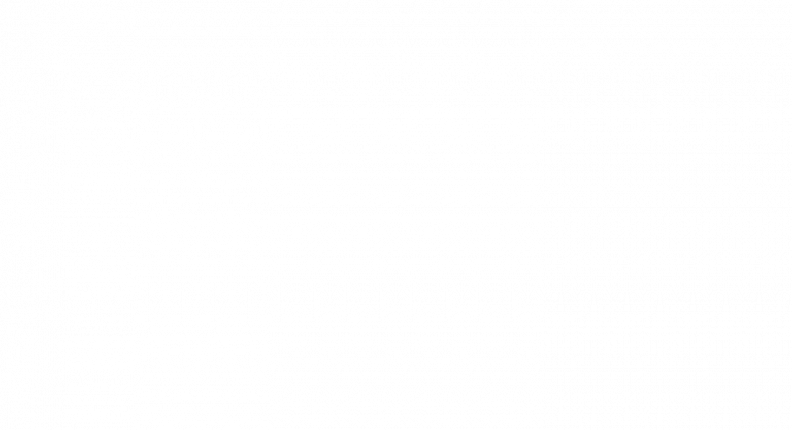 Antibiotic resistance can affect anyone, of any age, in any country. It occurs naturally, but misuse of antibiotics in humans and animals is accelerating the process. As a result a growing number of infections – such as pneumonia, tuberculosis, gonorrhoea, and salmonellosis – are becoming harder to treat as the antibiotics used to treat them become less effective, which in turn leads to longer hospital stays, higher medical costs and increased mortality. With antibiotic resistance being one of the biggest threats to global health, food security, and development today, in this blog we are taking a look at the origins of antibiotics and how antibiotic resistance develops.

The origins of antibiotics and antibiotic resistance

In 1945 the Nobel Prize for Physiology and Medicine was awarded to Alexander Fleming and Howard Florey for their discovery of the antibiotic substance benzylpenicillin from the mould Penicillium notatum.

The advent of antibiotics revolutionised clinical practice as previously untreatable infectious diseases became treatable. However, Fleming was concerned that antibiotic-sensitive bacteria would, in time, acquire resistance to antibiotics.  This is why he urged practitioners not to use penicillin unless there was a properly diagnosed reason, never to use too little or for too short a period, because he suspected that these were the circumstances under which bacterial resistance to antibiotics develops.

Nowadays we know that his concern was well founded. The biochemical mechanisms possessed by bacteria that were natural targets for antibiotics changed, and the antibiotics became redundant. Research soon revealed the extremely bad news that bacteria didn’t necessarily need to be exposed to antibiotics to acquire resistance.

How antibiotics resistance develops and spreads

Examples of the bacterial mechanisms identified that produce antimicrobial resistance are listed below:

Unless the redundant antibiotics are replaced with new, effective drugs, clinical practice is in the very real danger of reverting to the pre-Fleming era where infections become difficult, if not impossible to treat.  Developing new antibiotics is very difficult, both scientifically and financially. But the antibacterial research of the pharmaceutical industry has been heavily focused in recent years on developing the next generation of antibiotics.

This blog post is the first in our Antibiotic Resistance series, calling upon more awareness of safe antibiotics use, the prevalence of superbugs and the importance of good hygiene.